Join us in celebrating the retirement of Lower Saucon Police K9 “ATOS” who has been with the department since 2013. K9”ATOS” was imported from France and was certified through the National Police Canine Association along with his handler, Officer Steve Kunigus.

K9 “ATOS” assisted with several large seizures of narcotics in Lower Saucon and surrounding communities. K9”ATOS” also took part in many K9 demonstrations and community outreach activities during his career. ATOS will now enjoy retirement with his handler, Officer Steve Kunigus and his family.

As we celebrate the retirement of K9 “ATOS”, we are officially welcoming our newest Police K9, “TITUS” to the department. Thanks to an anonymous donor who we are very grateful for, K9 “TITUS” will be the fourth canine to join the department since the inception of the canine program in the year 2000.

K9”TITUS” is a 2 year old Belgian Malinois and was imported from Holland, where he received his initial training. K9”TITUS” then attended the Progressive K9 Academy along with his handler, Officer Steve Kunigus. At the completion of the K9 Academy K9”TITUS” received his certifications through the National Police Canine Association.

K9”TITUS” has already been on several successful deployments in his short time with the department. We are excited for his future within the department and want to wish him a safe, successful career. 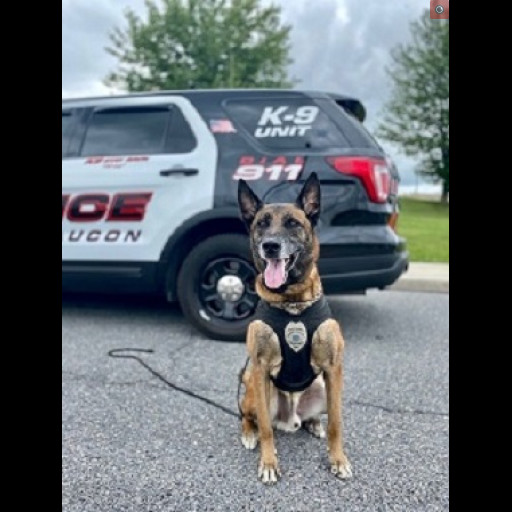 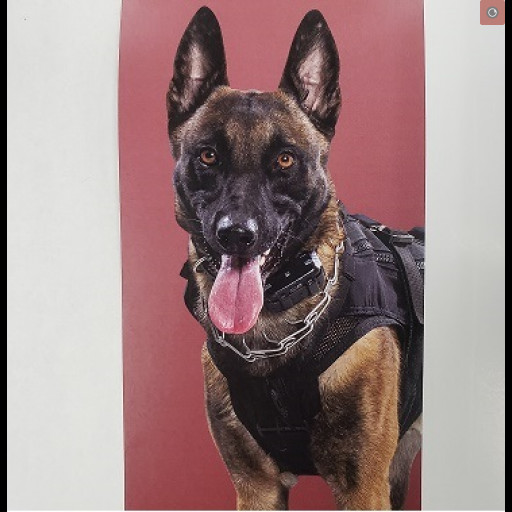