THANK YOU for a successful National Night Out!!!

On behalf of Lower Saucon Township Police Chief Thomas Barndt and Hellertown Borough Police Chief Robert Shupp we would like to thank everyone who attended and participated in our first ever joint National Night Out Celebration on Tuesday August 7th at Dimmick Park.

The turnout for the event was incredible and hopefully we can build on that for next year. Although the storms rolled through everyone continued to stand in line for ice cream, hot dogs, face painting and the many other attractions. The bike rodeo was on and going well until it eventually did get rained out. Sonic Entertainment continued playing music and people even enjoyed dancing in the rain.

One highlight of the night was the first annual NNO Tug of War competitions.  The first match was between the Hellertown & Lower Saucon Police Departments and after a long, hard fought battle Hellertown Police Department won.  The second match was between the Steel City Fire Department & Lower Saucon Fire/Rescue with the Steel City Fire Department pulling this one away.  Each winning team was presented a trophy which they will hold the bragging rights to until our 2019 NNO tug of war competition.  Another highlight was the water balloon battle between the children and the Police and in the end although everyone was soaked we all walked away winners because of the relationships that were built between all.

This family-free event was made possible by the many generous donations and support from our community.

A HUGE THANK YOU to our sponsors for supporting our 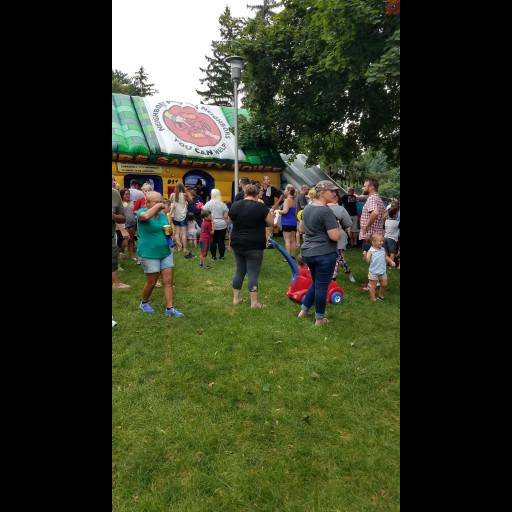 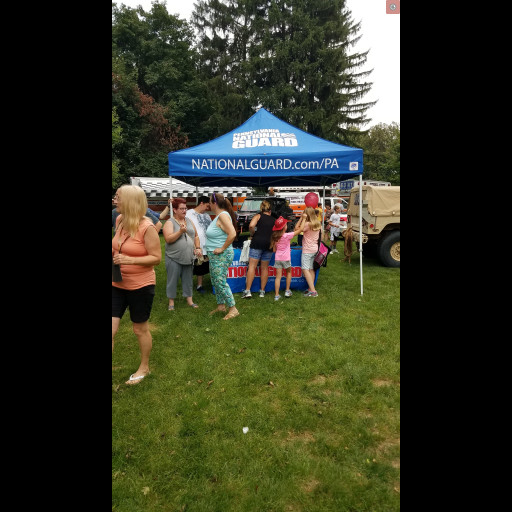 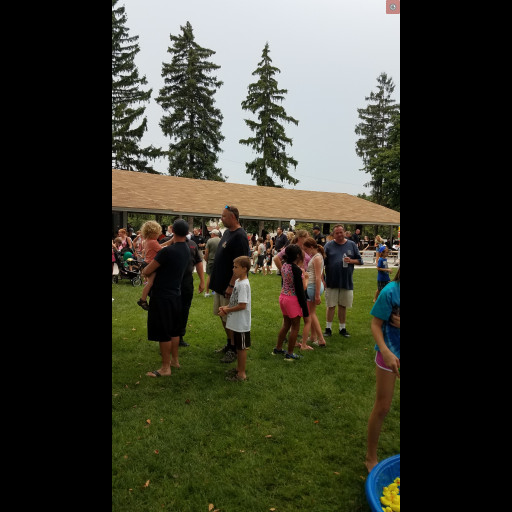 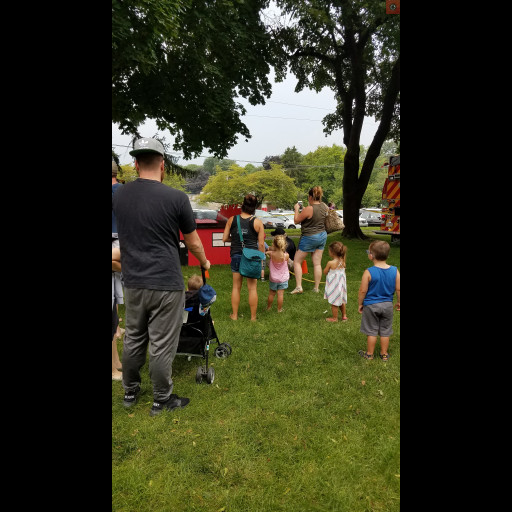 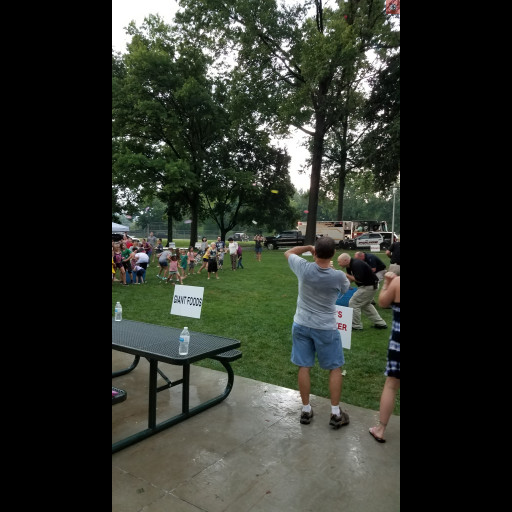 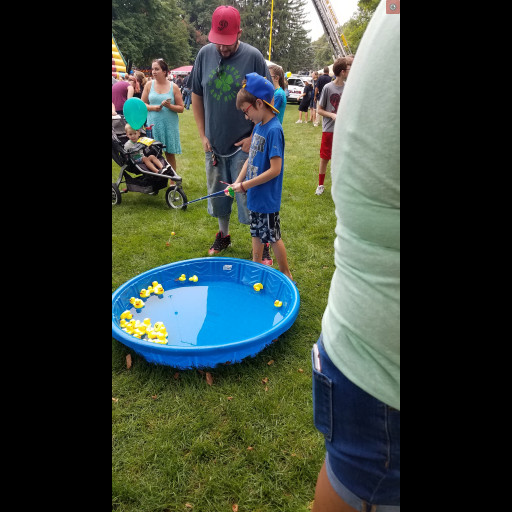 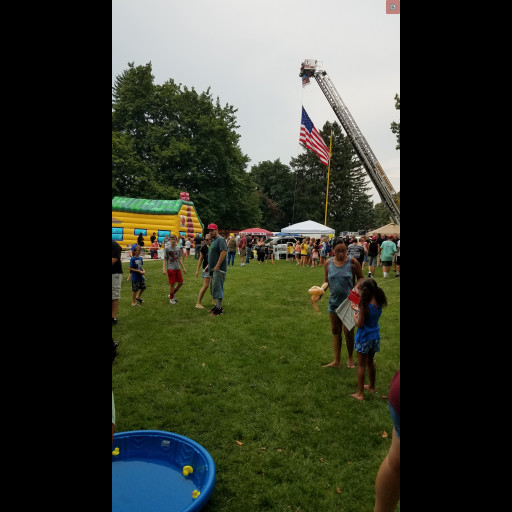 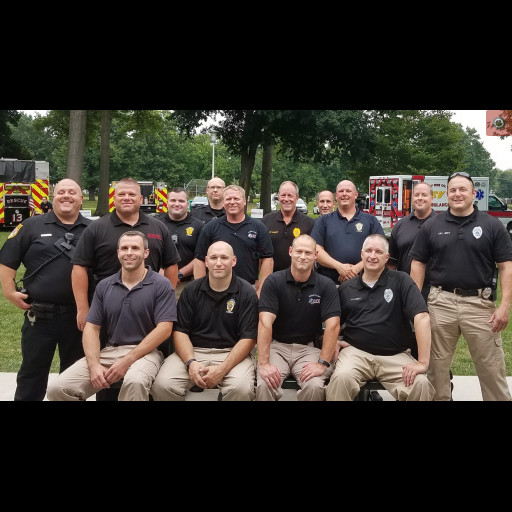