On Sunday September 23, 2018 at 1955hrs police were dispatched for a suspicious bag that was laying in the northbound lane of Old Philadelphia Pike in the area of the township municipal complex. The bag was glowing and there was a blinking light illuminating from inside the bag. The area was secured by police and fire personnel. The Bethlehem Fire Department Bomb Squad was notified. With assistance from the Bethlehem Fire Department Bomb Squad robot, the bag was opened and found to contain glow sticks and a balloon with a flashing light inside. The bag was then disposed and the roadway was re-opened. 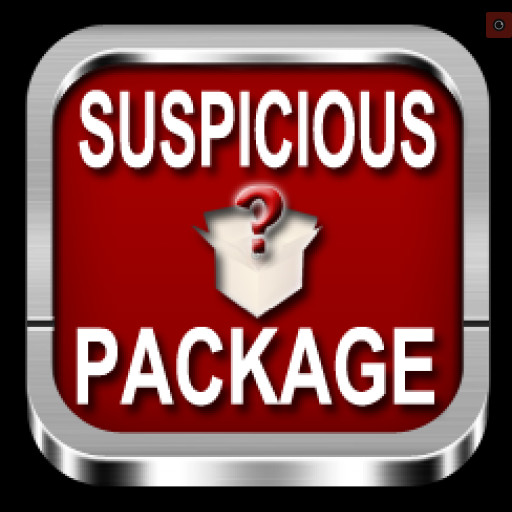